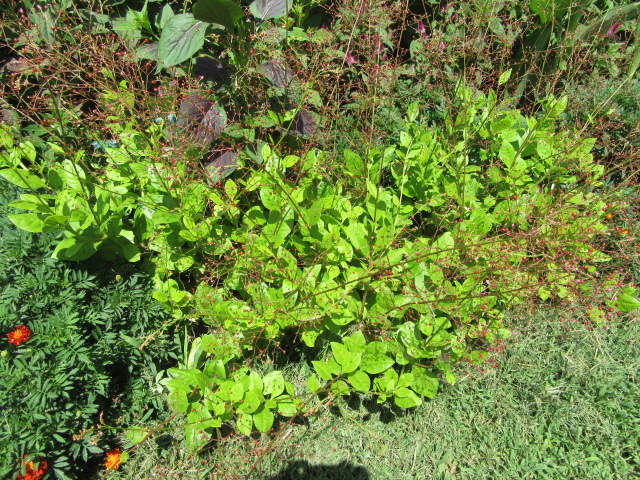 The plant family Talinaceae was named and described as such by Alexander Borissovitch Doweld in Prosyllabus Tracheophytorum in 2001. The family is fairly new and the genera in the Talinaceae were formerly in the plant family Portulacaceae in the tribe Talineae which became a basionym. The tribe Talineae was named by Eduard Fenzl and described in Annalen des Wiener Museums der Naturgeschichte in 1836.

As of 12-18-21 when this page was last updated, Plants of the World Online by Kew lists two genera in this family.

The only species in the family I am familiar with is Talinum paniculatum (Jewels of Opar). You can click on the name to go to its own page.