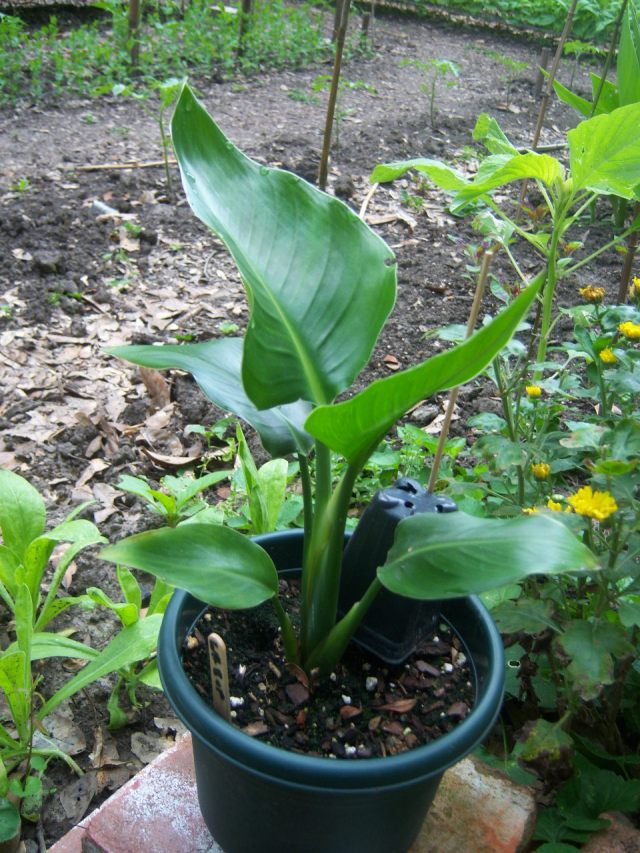 Strelitzia nicolai Regel & Körn. is the correct and accepted scientific name for this species of Strelitzia. It was named and described as such by Eduard August von Regel and Friedrich August Körnicke in Gartenflora in 1858.

The genus, Strelitzia Banks, was named as such by Joseph Banks on several engravings to be used in William Aiton’s first edition of Hortus Kewensis in 1789. Before Mr. Aiton’s book could be published, Mr. Banks was distributing copies of the plates in 1788. Therefore, Joseph Banks got the credit for naming the plant even though it was not described until Hortus Kewensis was published by William Aiton in 1789. So, Strelitzia Banks is the accepted name while Strelitzia Aiton is an isonym. Anyway, Joseph Banks named the species after Queen Charlotte (Sophia Charlotte of Mecklenburg-Strelitz), wife of King George III. She was an amateur botanist and helped expand Kew Gardens. You can read more about this story (although not complete) in an article written in the Kew Bulletin (Vol. 66: 475-477) by David J. Mabberley by clicking HERE.

*Although the article indicates that Mr. Banks named the genus Strelitzia after the Queen, Mecklenburg-Strelitz was her birthplace. Many writings say that the genus was named after the birthplace of Queen Charlotte.

As of 1-16-23 when this page was last updated, Plants of the World Online lists 5 species in the Strelitzia genus. It is a member of the plant family Strelitziaceae with 3 genera. Those numbers could change as updates are made on POWO. 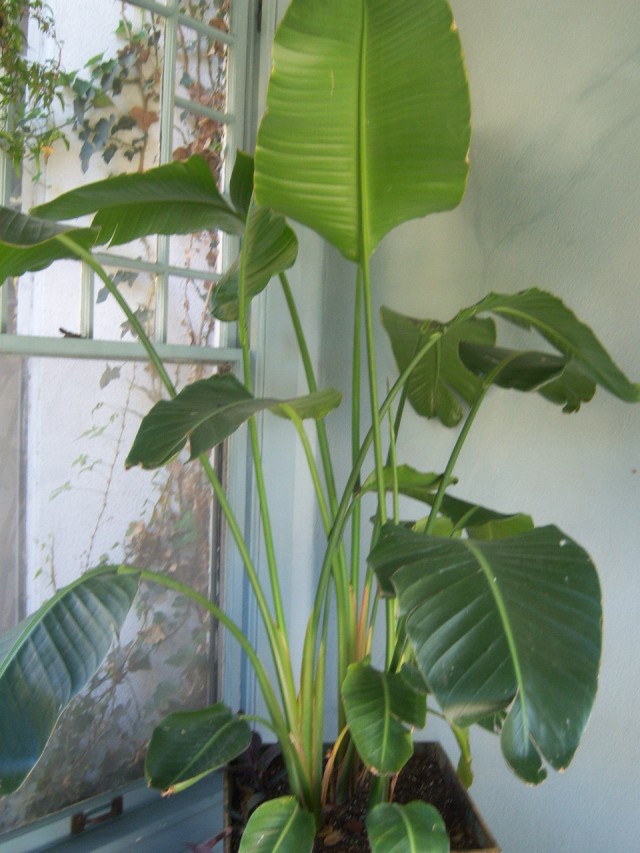 My first experience with the Giant or White Bird of Paradise was when I taking care of several of Thomas and Tarlei Hitchcock plants in 2011-2012. I didn’t know what it was at first 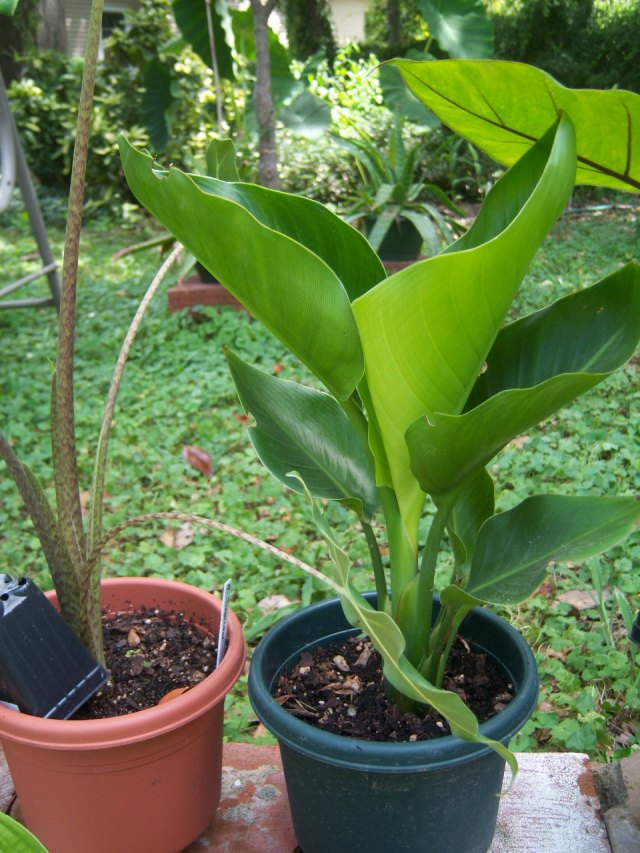 The Strelitzia nicolai is grown primarily for its banana-like leaves that are supposed to eventually grow from 5-8 feet long. In the wild, this species can grow 20-30’ tall but in pots, it will grow from 6-10’.

While they can grow in full sun or part shade, they do their best with morning sun and afternoon shade. Some species like their soil consistently moist, but Strelitzia nicolai prefers its soil to dry between watering and does not like wet feet.

According to Floridata, Strelitzia nicolai is more cold hardy than Strelitzia reginae and can handle brief periods of frost with no damage.

Propagation is usually done by dividing the clumps or from suckers. Seed-grown plants take many years to flower.

I enjoyed growing my Strelitzia nicolai because of its tropical look. It grew really fast compared to the Strelitzia reginae but both were very nice plants. Unfortunately, when I moved from the mansion in Mississippi in February 2013 I gave this plant to a good friend and fellow plant collector.