Leonotis leonurus (L.) R.Br. is the correct and accepted scientific name for this species of Leonotis. It was named and described by Robert Brown in the second edition of Hortus Kewensis in 1811. It was first described as Phlomis leonurus L. by Carl von Linnaeus in Species Plantarum in 1753.

The genus, Leonotis (Pers.) R.Br., was named and described by Robert Brown in the second edition of Hortus Kewensis in 1811.

Plants of the World Online lists nine accepted species in the Leonotis genus (as of 2-5-21 when I last updated this page). It is a member of the plant family Lamiaceae with 236 genera. Those numbers could change as updates are made.

I bought this Lion’s Tail (Wild Dagga) from an Ebay seller along with several other plants in 2009. I was living at the mansion in Leland, Mississippi at the time and had plenty of space.

This plant had been on my wishlist for a while because I like its flowers. They look like they are stacked in rows like which is similar to plants in the Phlomis genus which it was formerly in. The leaves and many other things separate them from that genus though.

This is one of those confusing plants that grow as an evergreen shrub in USDA Zones 10a-11 but treated as a perennial in zones 8 and 9 I think. According to information online, north of zone 8 it can be brought inside to overwinter. Supposedly, you can grow them as annuals but seeds need to be started indoors in the winter then transplanted after the last frost date. They can be grown in containers and if they flower in the fall, you can bring them inside in a sunny location where they will continue to flower through the winter. If they DO NOT flower in the fall, the containers should be brought inside and kept in a cool, sunny location and returned outside after the last frost date. THEN they should flower in late spring through summer. GEEZ! You can also take cuttings from overwintered plants in the summer to overwinter inside. DOUBLE GEEZ! 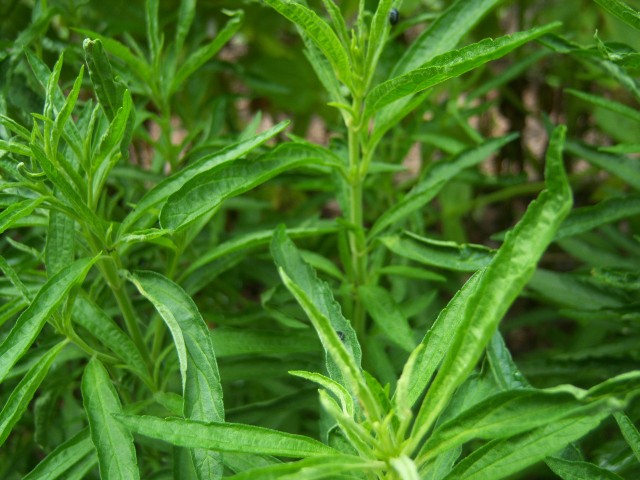 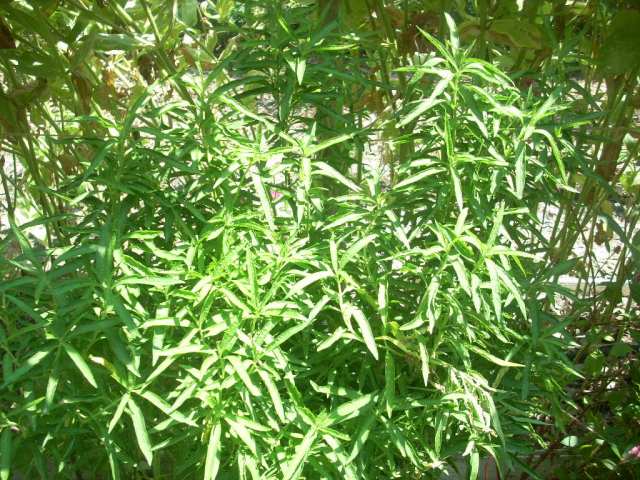 This plant is sometimes used as a Cannabis substitute and has similar, umm, effects and medicinal uses, although less potent. I have been told that the scent of the leaves is also similar to Cannabis. There is plenty of information about this online, too. It is also illegal in some countries but not in the United States. Personally, I have never even tried Cannabis.

I am not sure if I will try this plant here on the farm or not. Sounds kind of complicated at the moment although the flowers are very tempting to try…

I hope you enjoyed this page and maybe found it useful. If you have any comments, questions or suggestions, I would like to hear from you. Please click on “like” if you visited this page. It helps us bloggers stay motivated. 🙂 You can check out the links below for further reading. If you have grown this species, I would also like to hear from you. You can leave a comment or send me an email at thebelmontrooster@yahoo.com.