Beaucarnea recurvata Lem. is the accepted scientific name for the Ponytail Palm. The genus and species were both first named and described as such by (Antoine) Charles Lemaire in Illustration Horticole in 1861.

As of 11-15-22 when this page was last updated, Plants of the World Online by Kew still lists 13 species in the Beaucarnea genus. It is a member of the plant family Asparagaceae with 120 genera. Those numbers could change as updates are made on POWO. 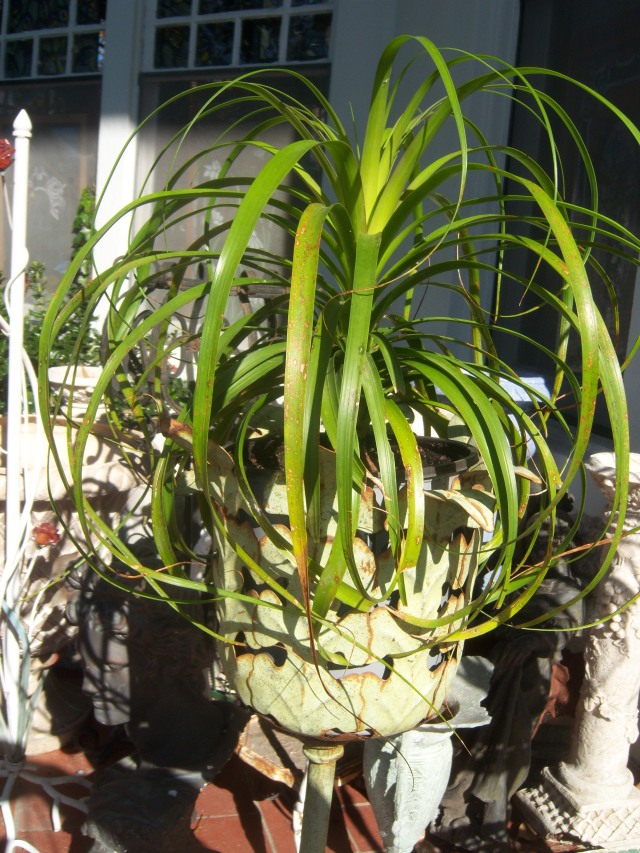 Suzanne bought three Ponytail Palms from Lowe’s before she passed away in March 2009. Two were similar and one was a dwarf. These plants can actually grow to 20′ tall if planted in the ground where they don’t have to be in a pot. They are hardy in USDA Zones 9a-11.

They will lose their lower leaves with age and the tips of their leaves can turn brown. Just give them a trimming once in a while (although some websites say not to do that to retain its original shape-OUCH!). They form a nice bulbous trunk with just adds to their uniqueness.

They are a native of Tamaulipas, Veracruz, and San Luis Potosí in eastern Mexico. Despite their common name, they are not closely related to true Palms and are not even in the same family. According to Wikipedia, there are 350-year-old plants registered in Mexico. 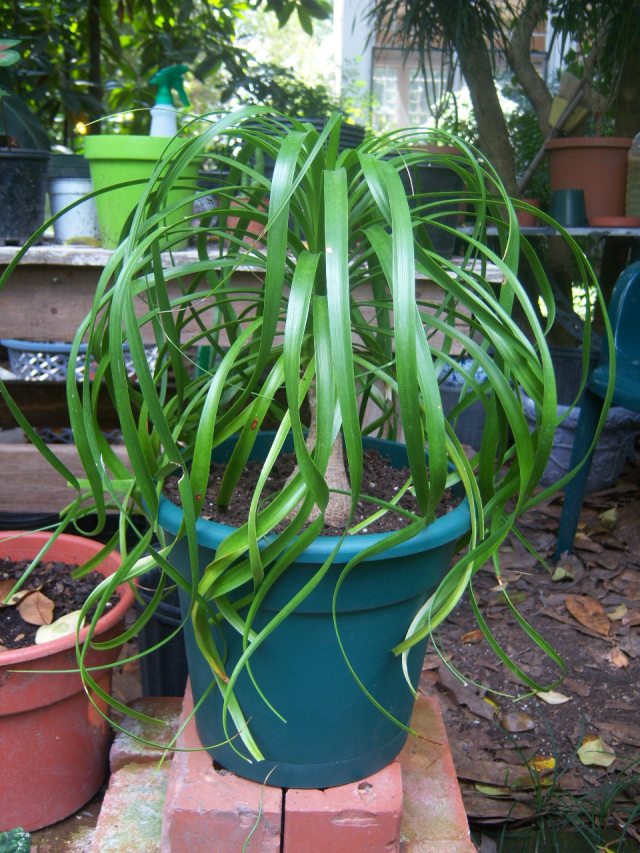 I grew my Ponytail Palms in Miracle Grow potting soil amended with a little extra organic matter. Soil should be well-draining and should dry out between watering. They need regular watering during the warmer months but much lead when grown inside during the winter.

If you grow them as a potted plant, they prefer being outside during the warmer months. Information suggests they grow in full sun but need to be acclimated to it gradually after being inside.

As they get older they start losing their lower leaves. 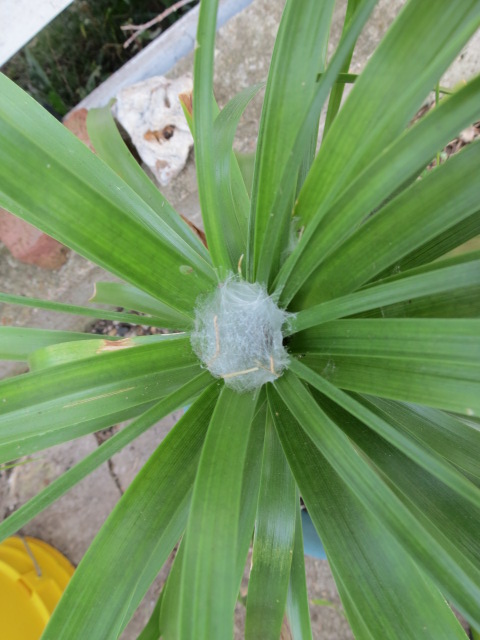 I gave the two larger Ponytail Palms to a friend after I sold the mansion and moved back to the family farm in mid-Missouri in February 2013. I brought the dwarf with me and it was the best-looking of the three.

I really liked my Ponytail Palm companions and hated to give them up. I gave up the one I brought with me to Missouri in 2014, which won’t happen again. Someday I will buy another one for sure. 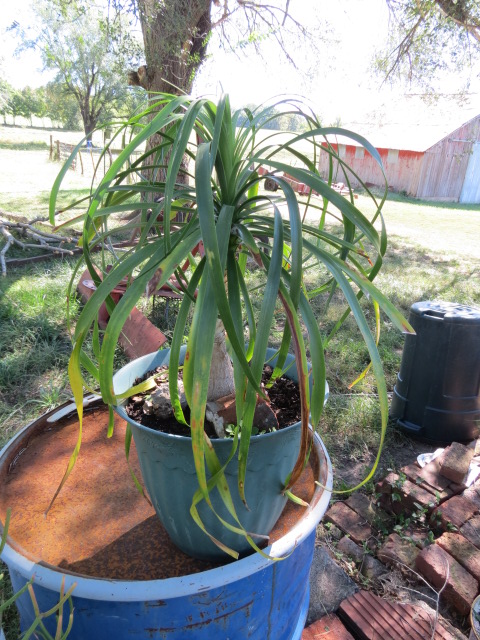 I hope you enjoyed this page and maybe found it useful. If you have any comments, questions or suggestions, I would like to hear from you. Please click on “like” if you visited this page. It helps us bloggers stay motivated. 🙂 You can check out the links below for further reading. The links take you directly to the genus and species of this plant. If you notice I made an error, please let me know in a comment. You can also email me at thebelmontrooster@yahoocom.