Plants of the World Online by Kew lists 49 species in the Tagetes genus (as of 11-3-21 when this page was last updated). It is a member of the plant family Asteraceae with 1,678 genera. Those numbers could change as updates are made on POWO. The number of genera in the family fluctuates quite often. 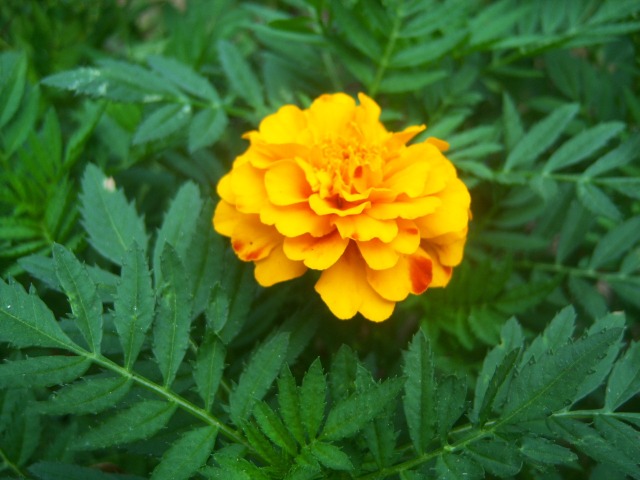 There was a wide variety of colors… 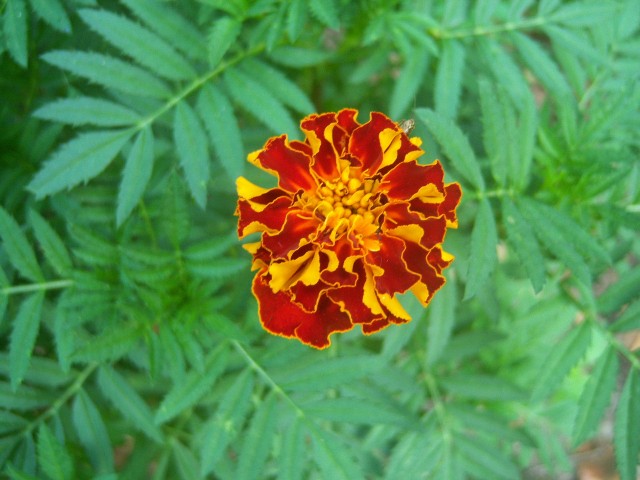 Previously, French types were considered Tagetes patula, but now they have found their way to the genus Tagetes erecta. Many scientific names have changed over the past several years, and some of the changes have been surprising. Previously, the taller Marigolds were Tagetes erecta while the shorter, bushier types were Tagetes patula… I am not a botanist, so I just go with the flow… 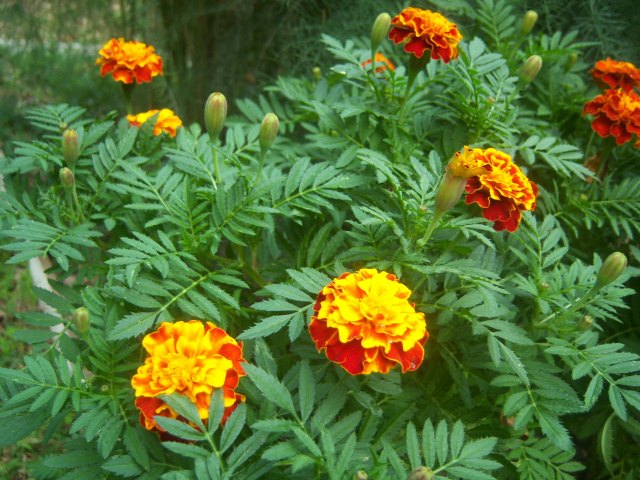 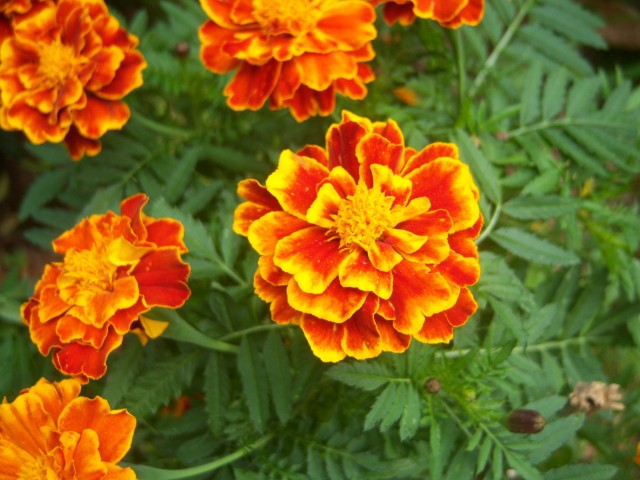 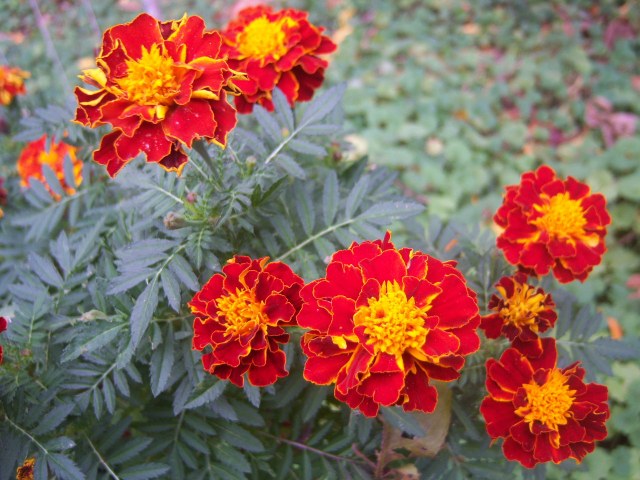 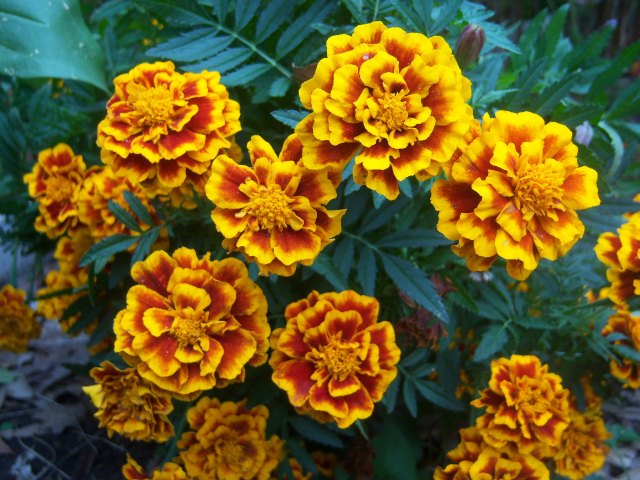 My experience with the Marigold ‘French Dwarf Double’ was a good one. They did very well right up until frost in December. I didn’t save any seed because I decided I would focus on the Brocade series.