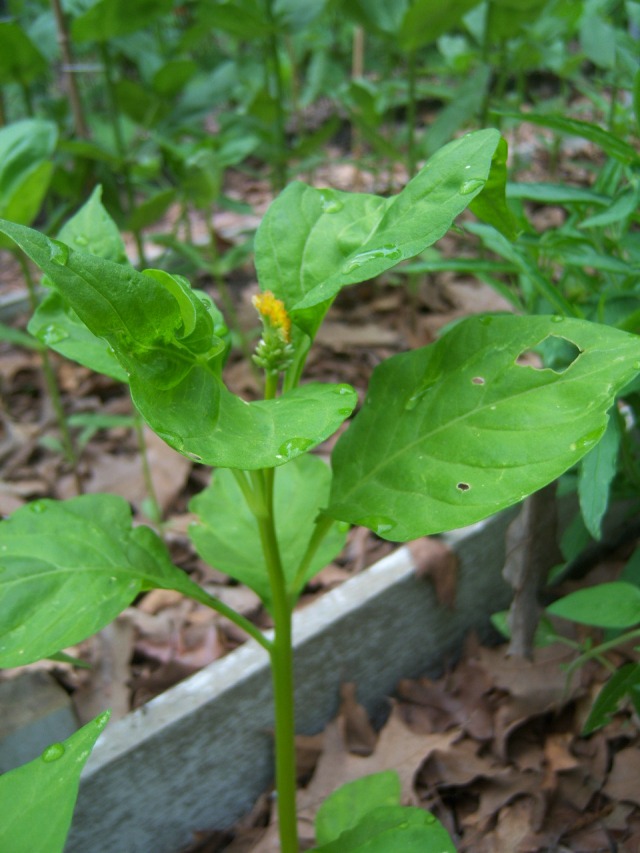 Celosia argentea are great plants and come in several shapes and sizes. Many cultivars are available to fit your needs and are easy to grow from seed.

Celosia argentea L. is the accepted scientific name for the Cockscomb. The genus and species were both named and described as such by Carl von Linnaeus in the first edition of Species Plantarum in 1753.

Celosia cristata L., now a synonym, was also named and described as such by Carl von Linnaeus in the same edition of Species Plantarum in 1753.

Also a synonym, Celosia argentea var. cristata (L.) Kuntze was first named and described as such by Carl Ernst Otto Kuntze in Revisio Generum Plantarum in 1891.

As of 11-8-22 when this page was last updated, Plants of the World Oline by Kew lists 46 species in the Celosia genus. It is a member of the plant family Amaranthaceae with 183 genera. Those numbers could change as updates are made on POWO. 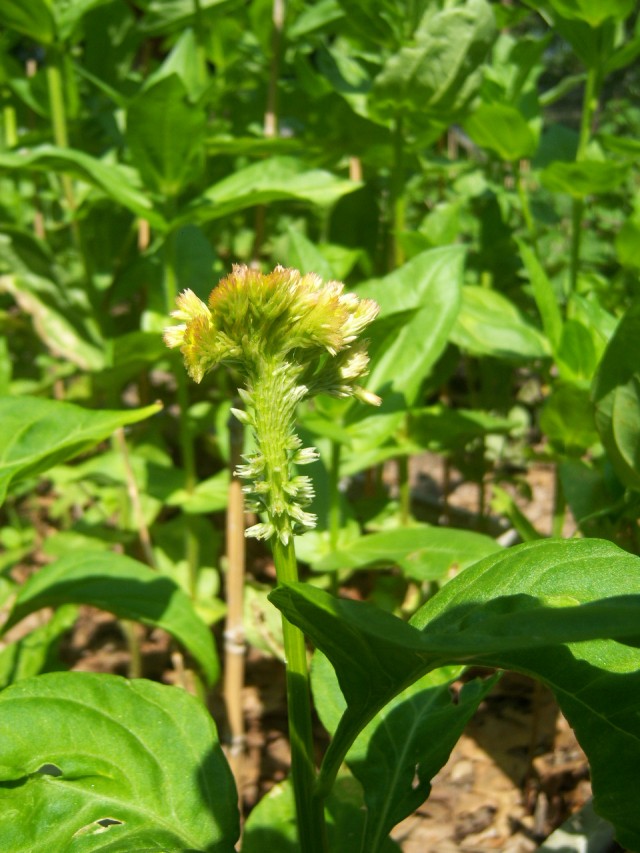 I bought seed of the Celosia ‘Bombay Pink’ from Johnny’s Selected Seeds in the spring of 2012. Now, I am not a pink person, but the photo of the flowers looked pretty neat, so I decided to give them a shot.

The seeds germinated OK but not great. But, I did take a few photos during their growth…

I thought it was pretty weird that they started out yellow, not pink. For a while, I thought something was screwy. 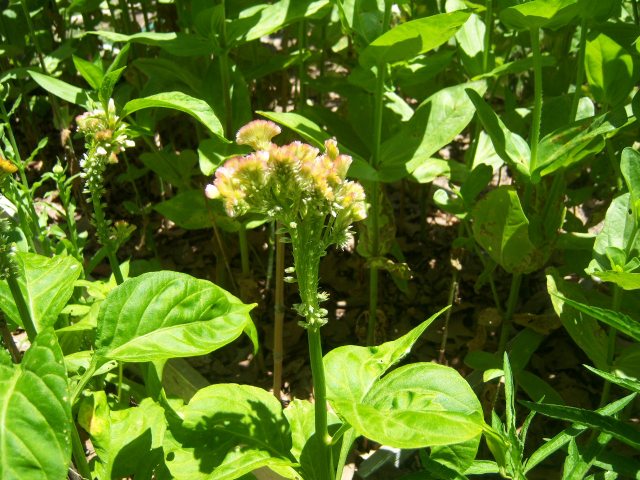 FINALLY, a hint of pink starts showing up but the flowers looked weird… 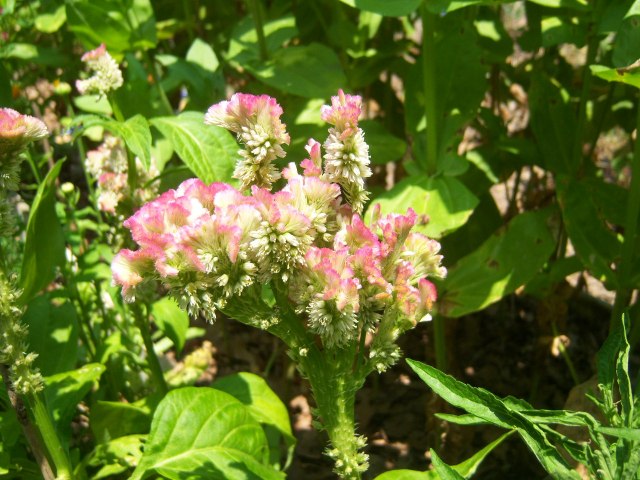 Now, folks, you know what they say? A photo is worth a thousand words… SO, what do the above photos tell you? I looked on Johnny’s website when I was writing this page, but it seems they aren’t offering this Celosia cultivar now. SO, I will share with you what the PanAmerican Seed Company says on their website.

There, see! That photo from PanAmerican would make anyone drool!

I must say that I am not a pink person, but when I saw the photo of this flower I wanted to try them out. The plants grew fine but the flowers they produced were very disappointing. Maybe you have tried them out and had better luck.

I hope you enjoyed this page and maybe found it useful (perhaps entertaining). If you have any comments, questions, or suggestions, I would like to hear from you. Please click on “like” if you visited this page. It helps us bloggers stay motivated. 🙂 You can check out the links below for further reading. The links take you directly to the genus and species of this plant. If you notice I made an error, please let me know.