Achillea is one of the toughest most heat and drought tolerant of all the perennials I have grown. When other plants are dropping in these the Achillea is basking in it. There are many species and cultivars available and I am STILL just getting started.

The genus Achillea was first described by Carl von Linnaeus in 1753 in Species Plantarum, along with several species. It was of course named after Achilles, the legendary hero of Greek mythology who was very strong, courageous, and loyal.

As of 10-16-21 when this page was last updated, Plants of the World Online by Kew lists 134 species of Achillea found in many countries throughout the world.

Supposedly the plant is native to Eurasia, according to Wikipedia. It grows widely in many parts of the U.S. along roadsides and in pastures.

One thing I found interesting is that is was often planted with grass mixtures in pastures. They have deep taproots and the leaves are rich in minerals. It says that it helped with mineral deficiencies in ruminants it was fed to. I offered Achillea to my cows and they just looked at me like I was crazy!

Believe it or not, Achillea has been used as a tea and was even popular as a vegetable in the 17th century. The young leaves were cooked like spinach or in soup. They are said to be sweet with a slightly bitter taste and can be dried and used as an herb in cooking.

Yarrow was once used as part of a herbal mixture known as gruit which was used as a flavoring in beer before the use of hops. 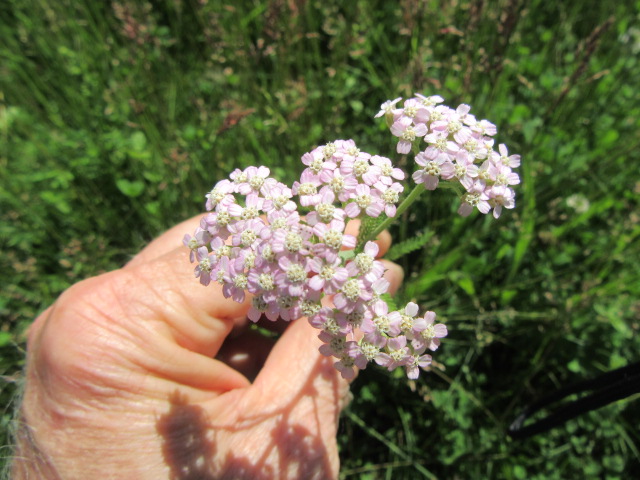 Achillea millefolium is a quite common wildflower. I found one with pink flowers on a friend’s farm in 2019 which was quite interesting. I was given a start of an old cultivar when I lived in Mississippi and brought them with me when I moved back to the family farm in 2013. Cultivars grow a lot different than the wild species… 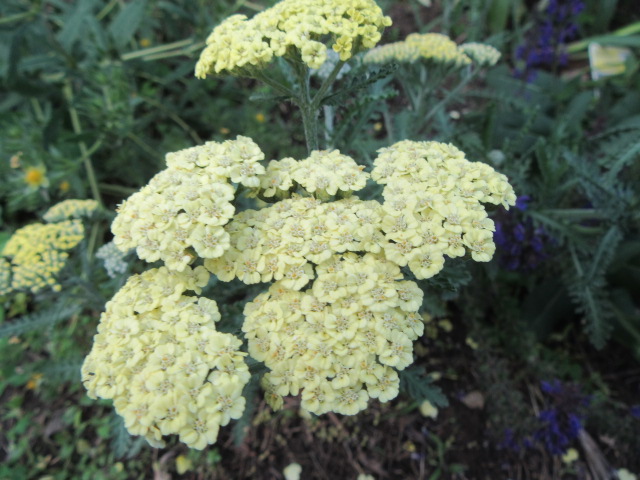