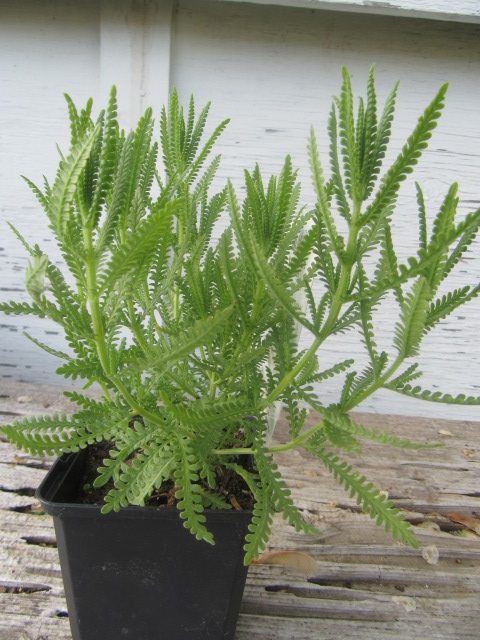 Lavandula dentata L. was given this name by Carl Von Linnaeus in Species Plantarum in 1753. It was first named and described as Stoechas secunda by Carolus Clusius in 1576.

Mr. Clusius, who was a Flemish botanist and doctor, was the first “European’” to describe the species from plants growing in Gibraltar. Although first documented in 1576, the Lavandula dentata has been grown in the Middle East since… Umm… It was probably in the Garden of Eden. Mr. Clusius is known as the “father of taxonomy’. 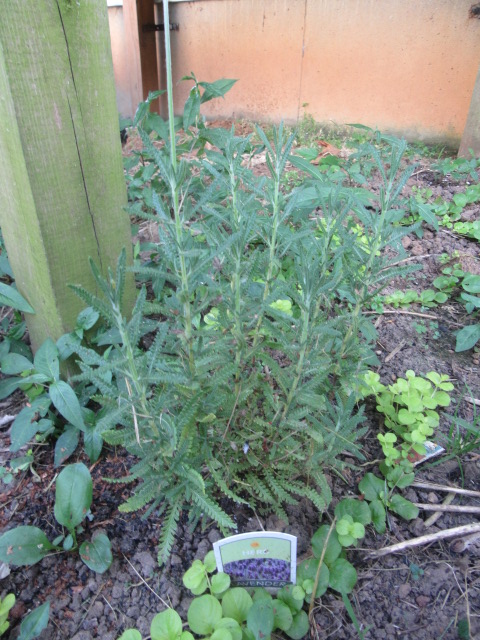 I bought this French Lavender when I was at a garden center in Clinton on April 24, 2017. I don’t remember why I went, which doesn’t matter now, but I didn’t stop at just one plant or just one visit. Click HERE to see what else I bought… 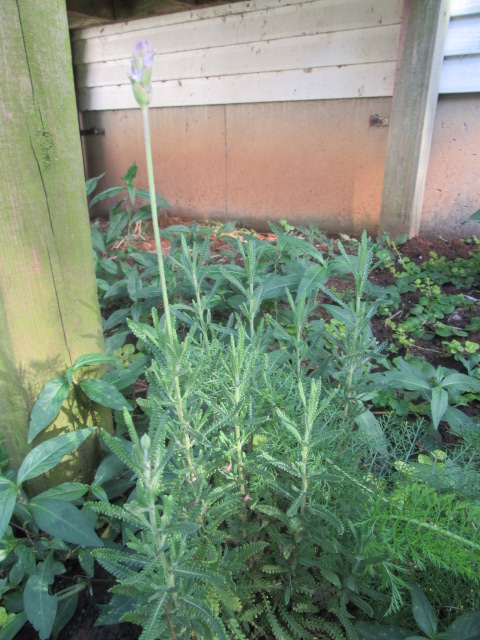 There are two species commonly known as French Lavender, Lavandula dentata and Lavandula stoechas (which can grow much taller). Both are native to some of the same areas. (See map on Plants of the World Online link below). 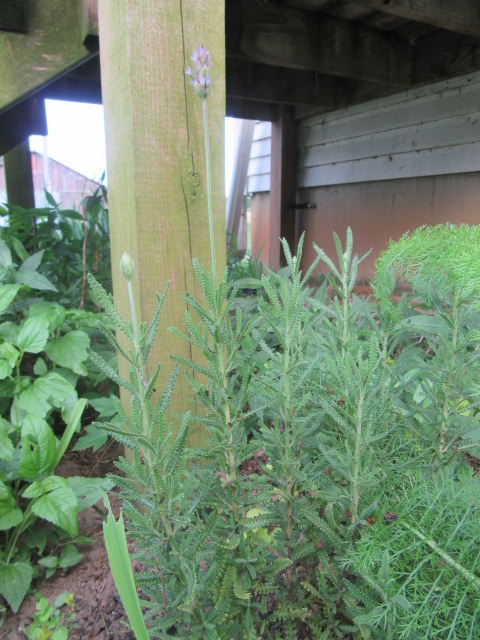 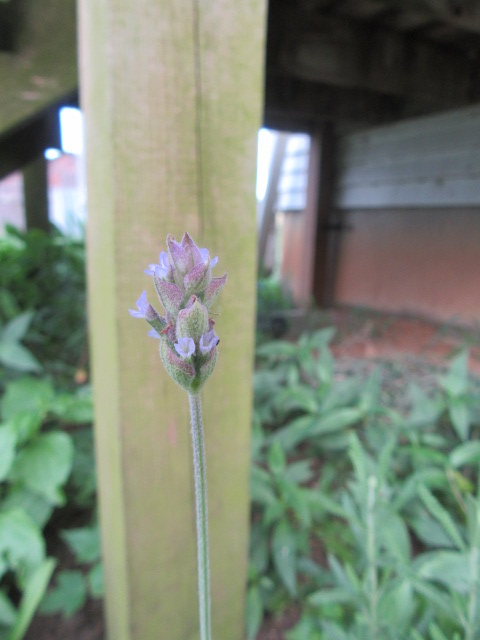 Lavandula dentata is an upright growing shrubby perennial with aromatic gray-green leaves with toothed edges. The lavender flowers have bracts that always reminded me of wings. They are drought tolerant and need a well-drained soil in the sun. 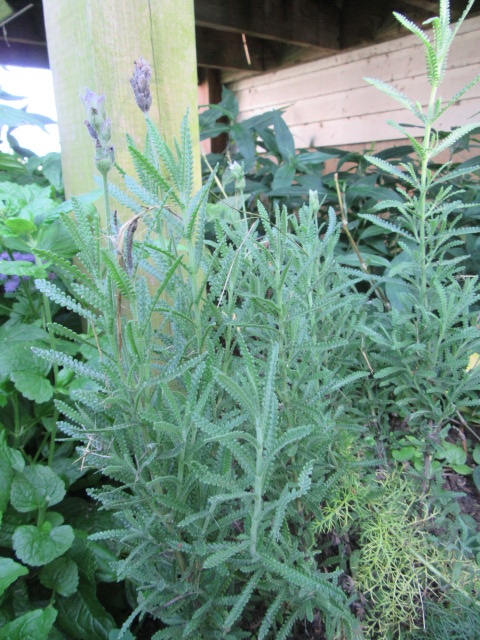 I didn’t do much research about this plant before I bought it, so I broke a few rules right off the bat. I planted my Lavandula dentata on the north side of the house on the west side of the porch where it didn’t get much sun except in the afternoon. After I planted it, I then bought a Colocasia gigantea ‘Thailand Giant’ that in time shaded the Lavender. It grew fine and flowered, but I know now it should have been planted on the south side of the house and not the north side. 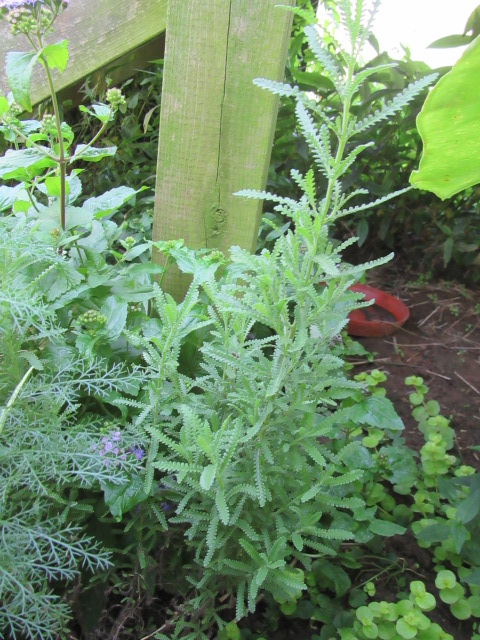 I also didn’t pay much attention to the growing zones… It is perennial in USDA Zones 8a to 9b and we are in zone 6a. Apparently, this plant can also be grown inside. Hmmm… Information also say it is an evergreen but mine completely bit the dust after a few frosts. Oh yeah, I almost forgot. Zone 8a-9b. It should have survived down to 10° F but it didn’t even last that cold. 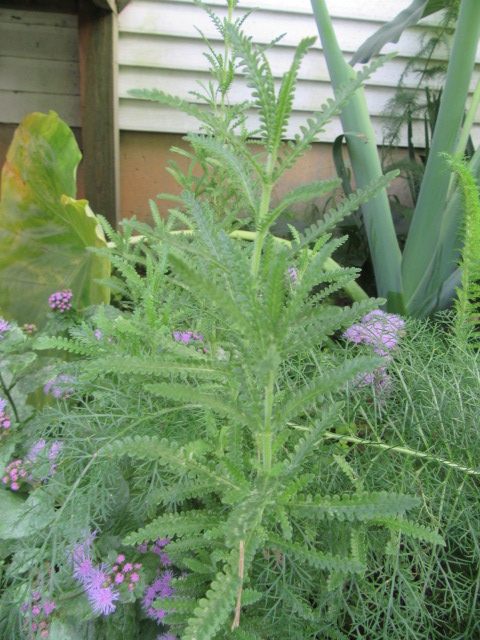 I noticed the Missouri Botanical Garden Plant Finder lists Lavandula angustifolia and several cultivars as well as Lavendula x intermedia. That is because that species IS cold hardy in our zone. Probably I should stick that species even though I am partial to Lavandula dentata because of its “winged” flowers. I suppose I could just grow them as annuals… I think I read where they can be grown inside… Maybe I’ll give that a try, too. 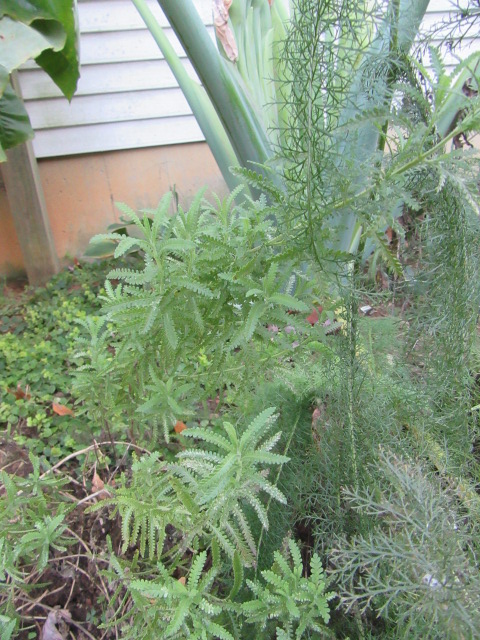 Well, it is doubtful that the Lavandula dentata will return in the spring since this winter has been very cold off and on. We shall see.