The plant family Cyperaceae was named and described as such by Antione Laurent de Jussieu in Genera Plantarum in 1789.

As of when I last updated this page on 11-20-21, Plants of the World Online by Kew lists 91 in the plant family Cyperaceae, also known as the Sedge Family. Members of this family and found in every country throughout the world, well maybe not Antarctica (until the snow melts then they will be there, too…).

I am most familiar with several species of Carex and Cyperus because they grow here on my farm in west-central Missouri and other areas I go wildflower hunting. You can click on the name of the species under the photos to go to their own pages. There are several species I haven’t properly identified…

You can click on the links below for further reading. 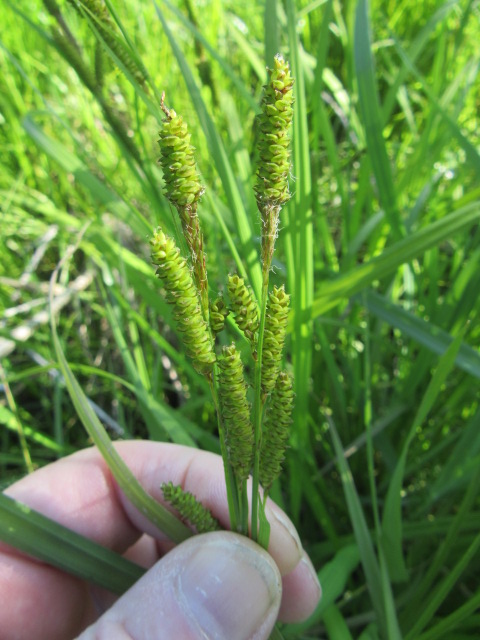 I found this Carex granularis (Limestone Meadow Sage) while wildflower hunting on a friends farm in 2020. I don’t have this species on my farm.

I found my first colony of Carex squarrosa (Squarrose Sedge) on a friends farm in 2020 and didn’t think I had any on my farm. Then, on May 24 in 2021 I found a colonly on my farm. Just never know what you stumble upon. 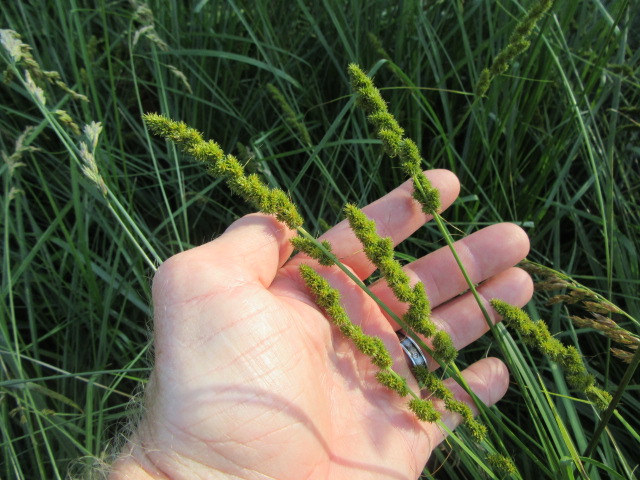 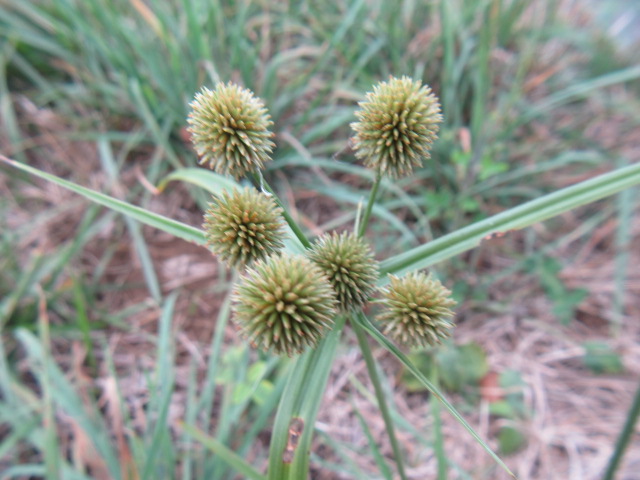 There are several colonies of Cyperus strigosus (Straw-Colored Flatsedge) on my farm but I don’t have page for it yet. I need more photos…

That’s all I have for the plant family Cyperaceae for now. There are other species here but I don’t have them properly identified yet.